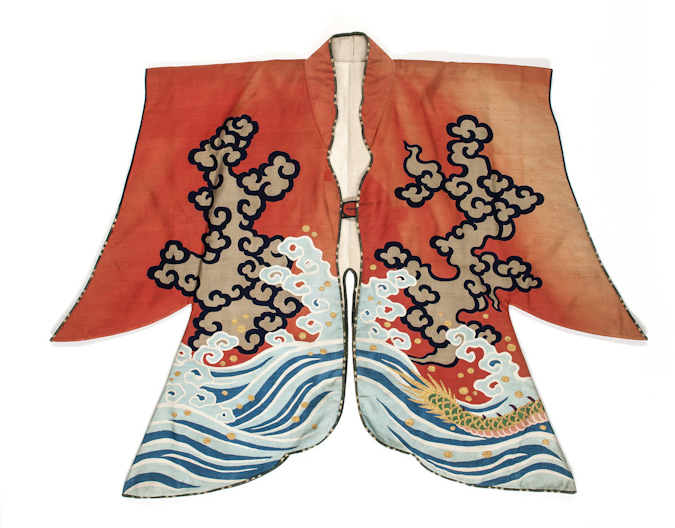 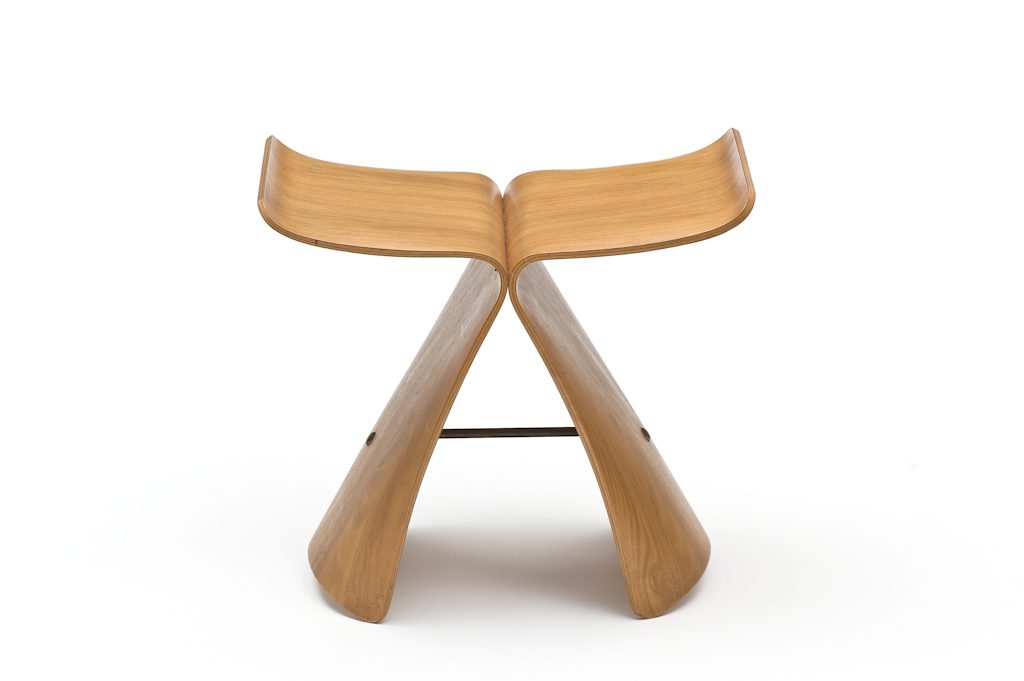 The Japonismes 2018 season has officially began, and will last eight months, during which cultural events and celebrations will be held to commemorate 160 years of diplomatic relations between France and Japan.

HEART & crafts is honoured to participate in the ‘Japon-Japonismes 1867-2018‘ exhibition at the Paris Musée des Arts Décoratifs, an exceptional exhibition that showcases the museum’s remarkable Japanese art collection, presented alongside ‘Japonist’ western creations.

Altogether a total of 1,500 works of art, design and fashion, graphic art and photography will be displayed on 2,200m2, highlighting the interconnections, influences and mutual enrichment between both countries. Through a scenography imagined by architect Sou Fujimoto, the exhibition explores five themes: Actors of Discovery, Nature, Time, Movement and Innovation.

Each year 600,000 visitors pass through the Musée des Arts Décoratifs in Paris, to see the 532,000 works exhibited “to maintain and develop in France a culture of the arts that will pursue the realisation of the beautiful in the useful.“

HEART & crafts is proud to be part of this outstanding project, which echoes one of the principal objectives of WONDER LAB – to create an intercultural dialogue where know-hows intersect and tradition rimes with innovation. 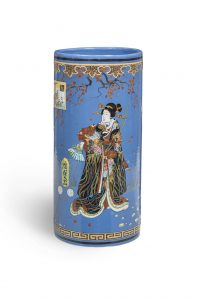 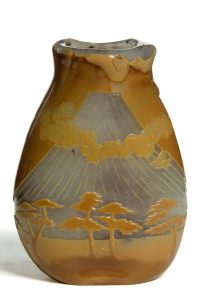 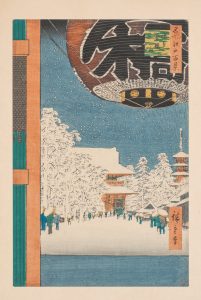 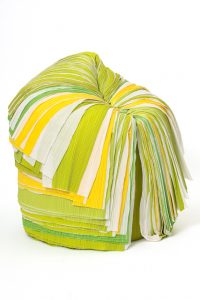